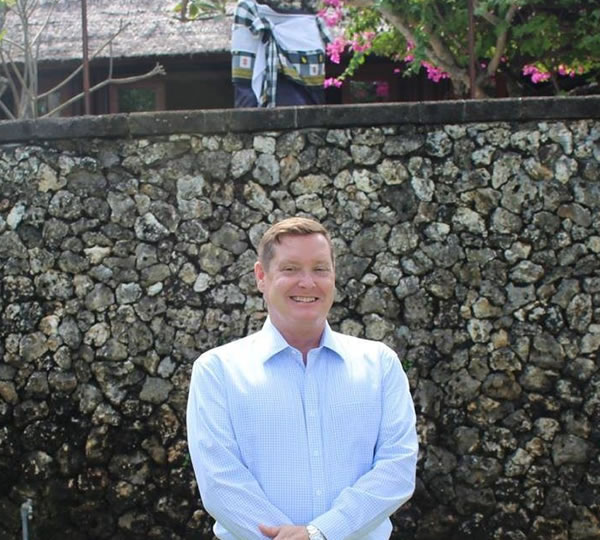 We thought that it would be nice for you to get to know the men behind our hotels; our amazing General Managers! Let’s start with Mr John Halpin, who is the General Manager at: The Oberoi, Bali:

Coming from the Boston area of Massachusetts, America, John Halpin has held management positions in some of America’s and Asia’s best known luxury hotels and resorts since the 1980’s. With a background in Food and Beverage and experiences in New York and Miami, John first set foot in Asia as part of the pre-opening team at The Oberoi, Lombok. Initially overseeing Food and Beverage operations at the time of opening, The Oberoi, Lombok won several accolades and was included at the top of Condé Nast Traveler’s “Hot List”. A love affair with Bali and Lombok began and ensued. After being promoted to The Oberoi, Bali as Resident Manager for a year and half, Halpin returned to Lombok in the role of General Manager until 2005.

In 2005, seeking a new challenge, Halpin accepted a role in the far flung Kingdom of Bhutan overseeing the newly opened Uma Paro by COMO. Having been involved in raising the levels of luxury on the island of Lombok at The Oberoi, Halpin was well equipped to oversee luxury Himalaya style. Uma Paro was one of the first foreign owned companies invited by his Majesty the King of Bhutan to operate and expose the happy kingdom to luxury travellers.
After Bhutan, Halpin returned to Indonesia where he oversaw operations at Uma by COMO Ubud and at COMO Shambhala Estate (formerly known as Begawan Giri).

In 2012, The Oberoi was looking for someone to take Bali’s Grand Dame into the next chapter of her history, and having an empathy for all things Indonesian Halpin returned to The Oberoi, Bali.

Holding degrees from The Culinary Institute of America in Hyde Park, New York and Florida International University, Miami, Halpin’s well-honed hospitality skills and exposure to 5 star Asian luxury ensures a top-tier level of hospitality that Oberoi guests have come to expect and enjoy.

When asked why he got into the hospitality business, Halpin remembers that as a boy, whenever the holidays came his family would receive friends and relatives at their home. It was time for the good china to come out, the good silverware to be polished, special cakes and grand meals to be prepared. His grandmother used to say, “it should be like this every day”. Halpin agreed and found in luxury hotels like The Oberoi, Bali, life IS like that every day. Halpin has been working in restaurant, hotels, inns, and resorts since the early 1980’s. 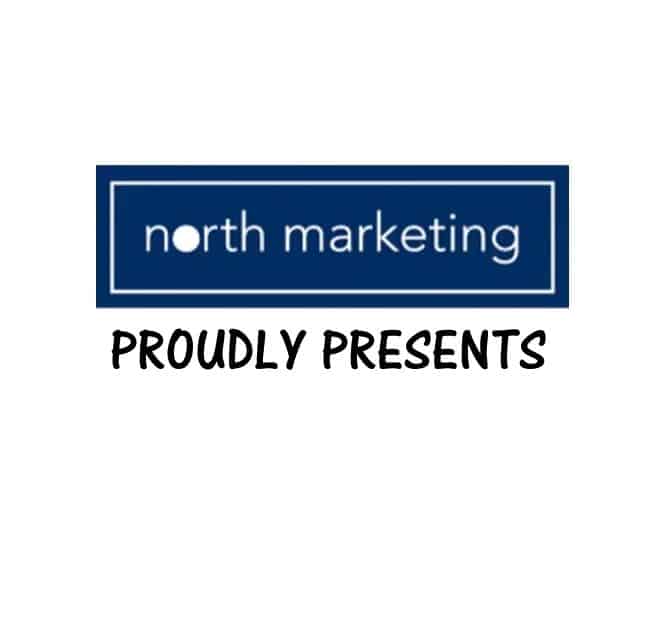 New in our portfolio! 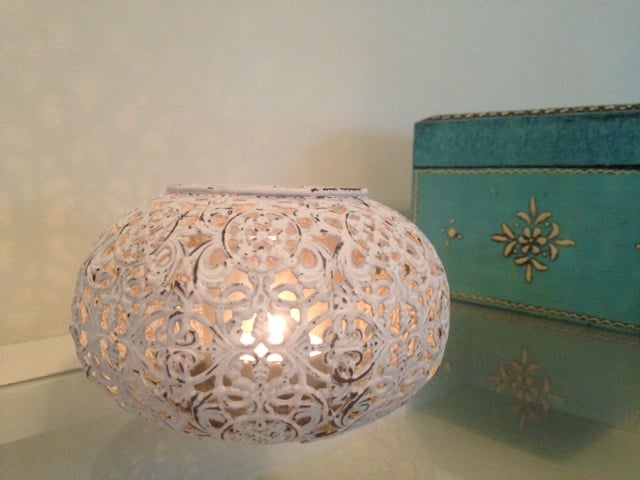 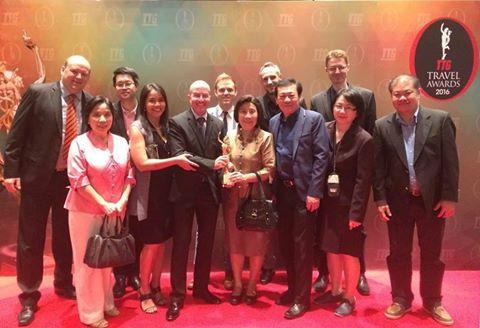 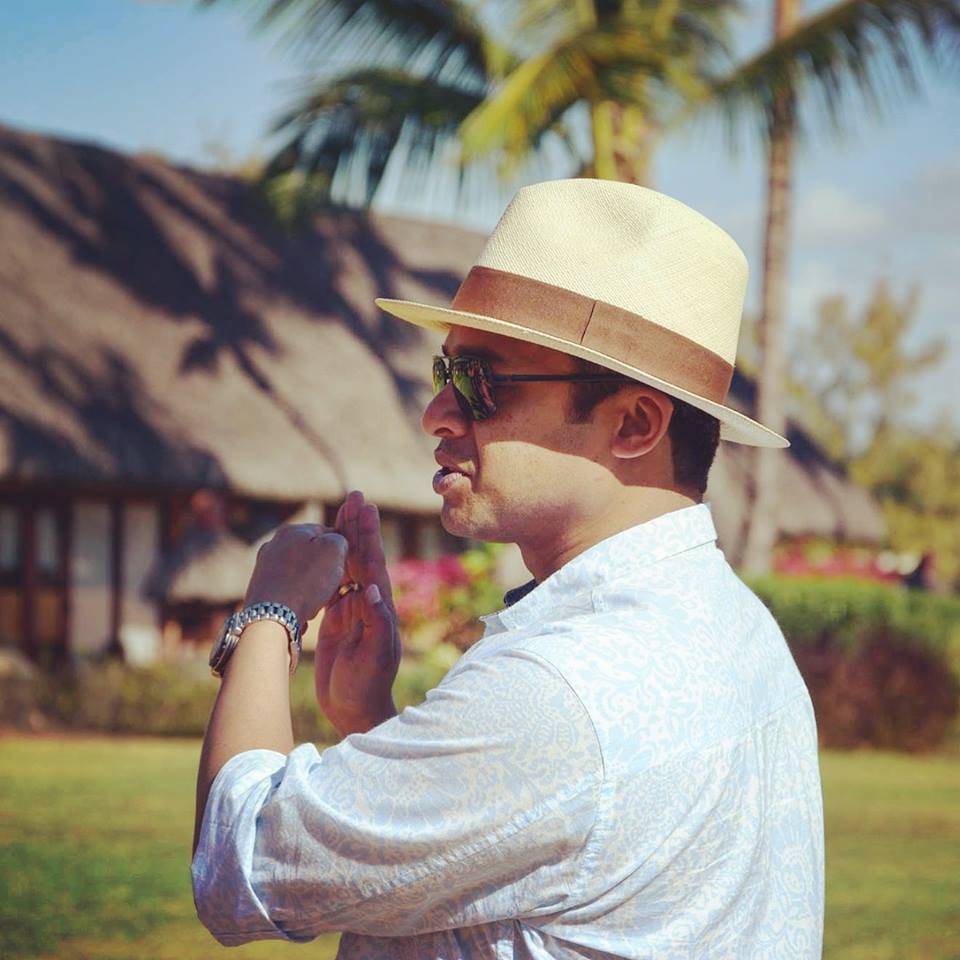 Dhiren Pereira, the General Manager at The Oberoi Mauritius 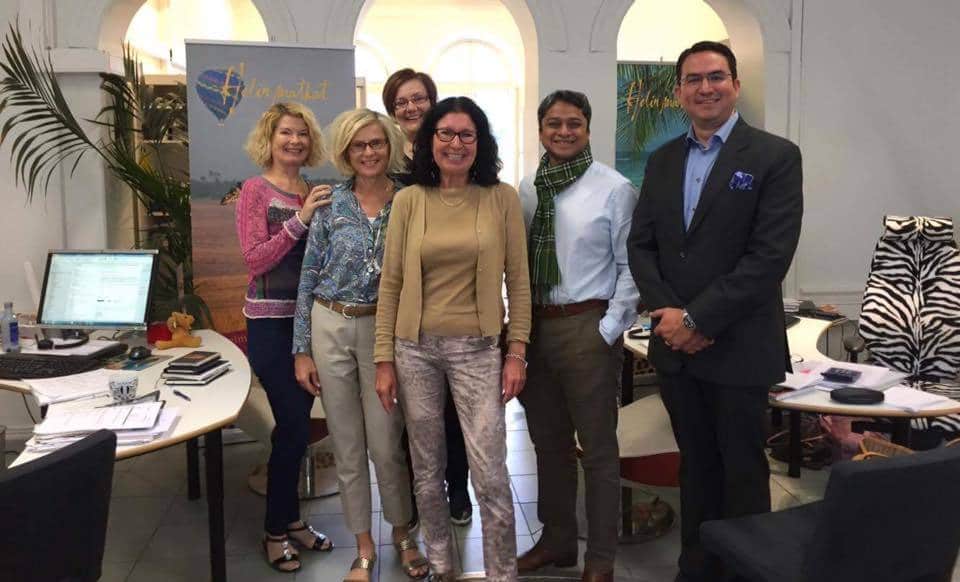 What a tour de Nordics 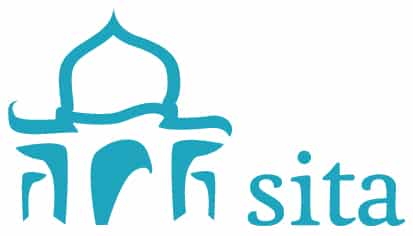